Life Goes On / Adulthood Creeps Upon Me

Week 12 has finished; senior year is just on the horizon.

And all I want to do right now is dance (that's pretty much all I have wanted to do for the last few weeks, even though I have been doing some).

Nevertheless, it was an amazing summer with a ton of awesome people. 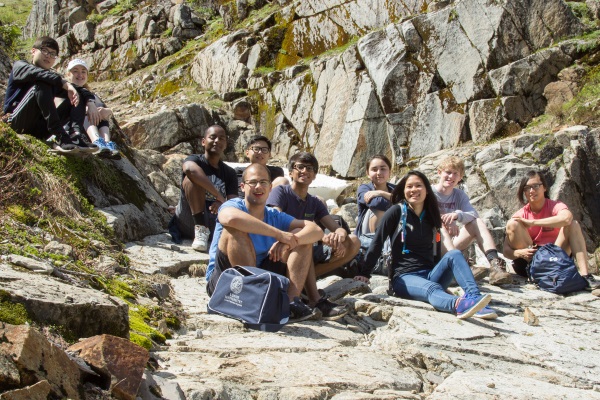 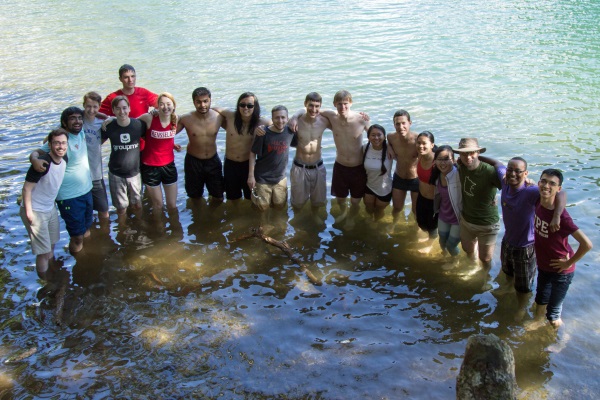 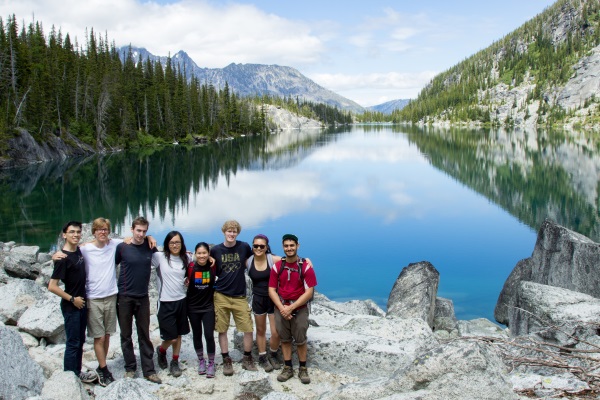 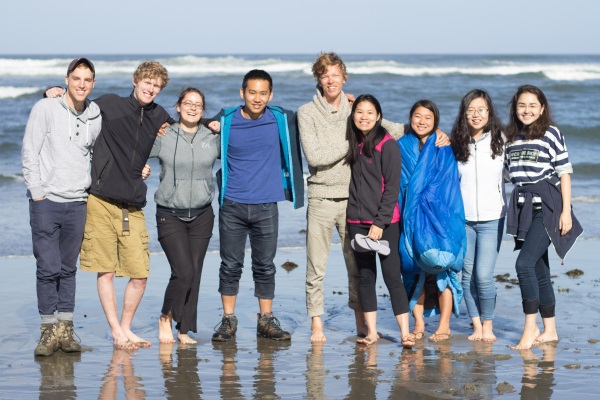 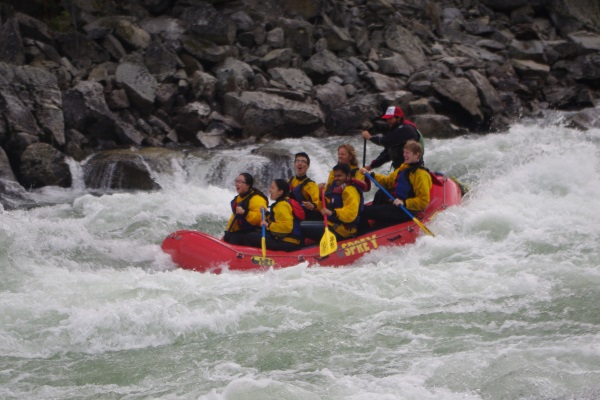 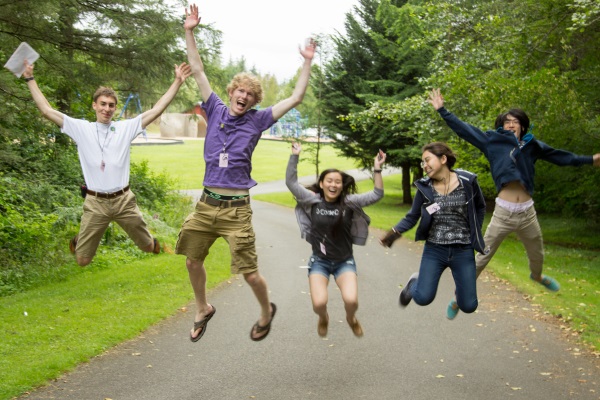 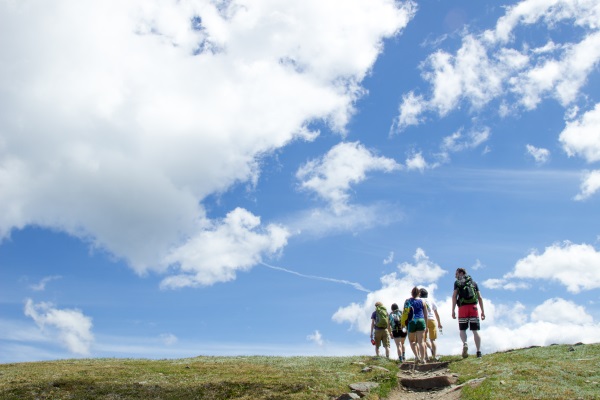 At Microsoft, I worked under ASG (Applications & Services Group), in OXO (Office Experience Organization), as part of Hub Engineering, on the EPIC team, working on telemetry and monitoring. EPIC (which is a backronym for "Engagement, Platform, and Incident Control") provides monitoring, telemetry, and deployment (among other things) to different teams and services within Microsoft.

The system I worked with, OAM (Office Active Monitoring), was a system which had probes which would monitor services and report the services' health to a relatively old system, which would process the data and send alerts if necessary. My project was to move that pipeline to utilize a newer, one-Microsoft solution for health, monitoring, and reporting.

The highlight of the summer was when I caused an error which was repeated many times in bulk, ending up sending over 140 emails to the epicfail alias. Needless to say I was always paranoid it would happen again.

Needless to say my team was amazing. I worked with a bunch of highly intelligent people who wanted to make sure I was successful and who appreciated the work that I was doing. In addition, they were also very lively and sociable people and I would enjoy going to the cafe for lunch with them every day. If there is one thing that I will miss from Microsoft, it is my team. 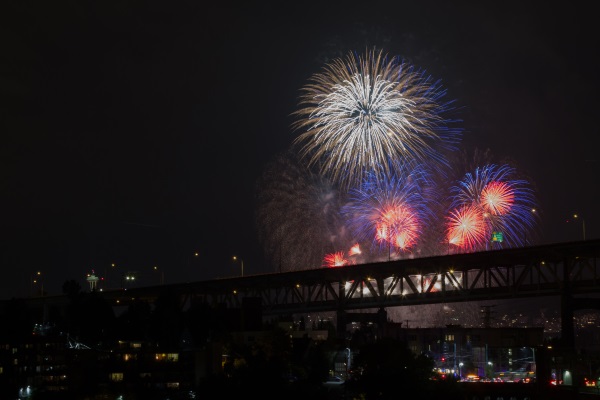 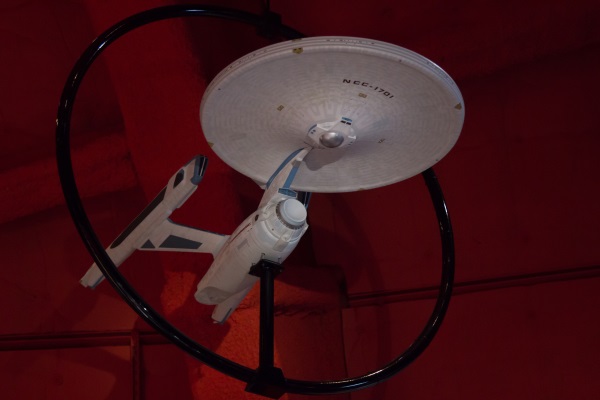 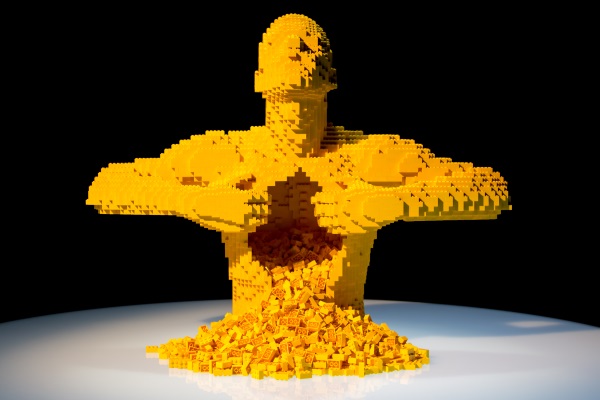 In addition to work, it has been an intense summer. There were no weekends where I did nothing. I hiked, I went out with friends, I danced; I had a generally fun summer. These are just the highlights:

The summer was fantastic. Aside from work, I was able to get a bit of dancing in (admittedly only toward the end but it helped me improve a lot) and push out a ton of photos. Though I took a bit over 5800 photos this summer (rivals last year's 6400), I cut that down to a whopping 910 (vs 725 last year). I was quite proud of a fair amount of the photos that I had taken. Most of the photos that I had in this post were taken by me (the only exceptions are the rafting photo and the photo at Goat Lake). 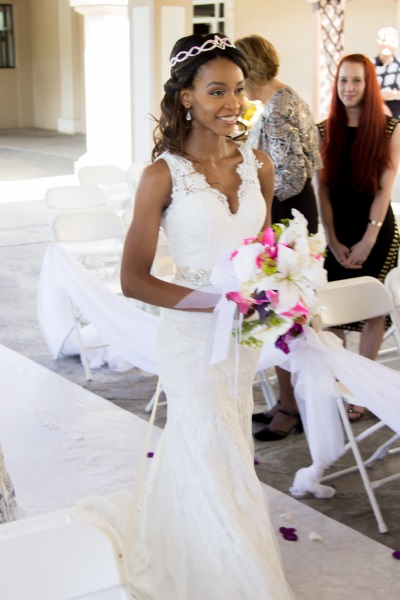 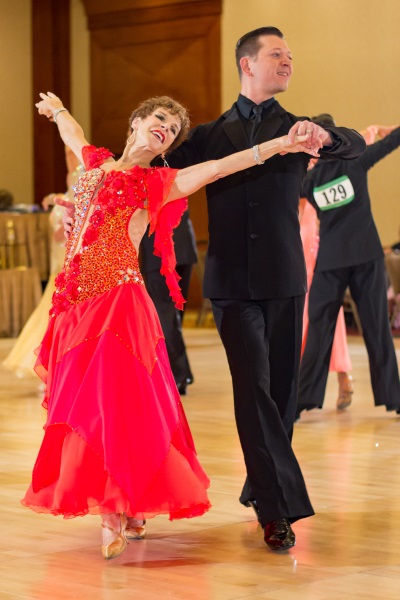 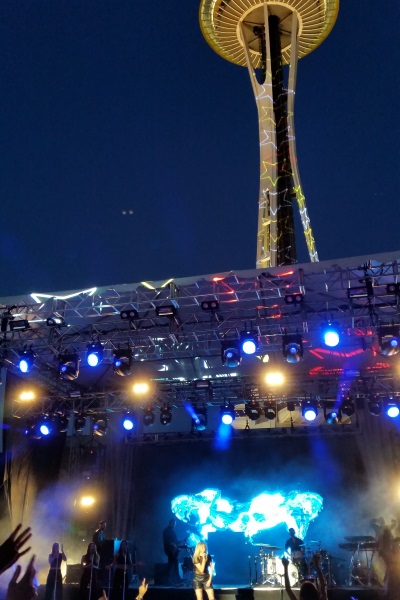 It's been a great (and oddly short) summer, but I am looking forward to getting back to school, dancing, and friends.