This was a jam-packed summer.

I've already talked about my first week and shown a little bit of all of the things that I have cooked this summer. But the summer was much more packed than just that.

It was a crazy time at Cisco. I met many people, interns and full-timers alike. I worked on a team in UCE in Cisco Commerce (under CVC under IT) with two other interns: Grant Doctor and Aparna Narayan. We worked on adding Spring-AOP-based performance metrics to the commerce system.

But the summer was packed full of activities. There was the CVC Picnic, we went to Santa Cruz, there was an IT Intern Showcase, and even a CVC Intern Showcase. 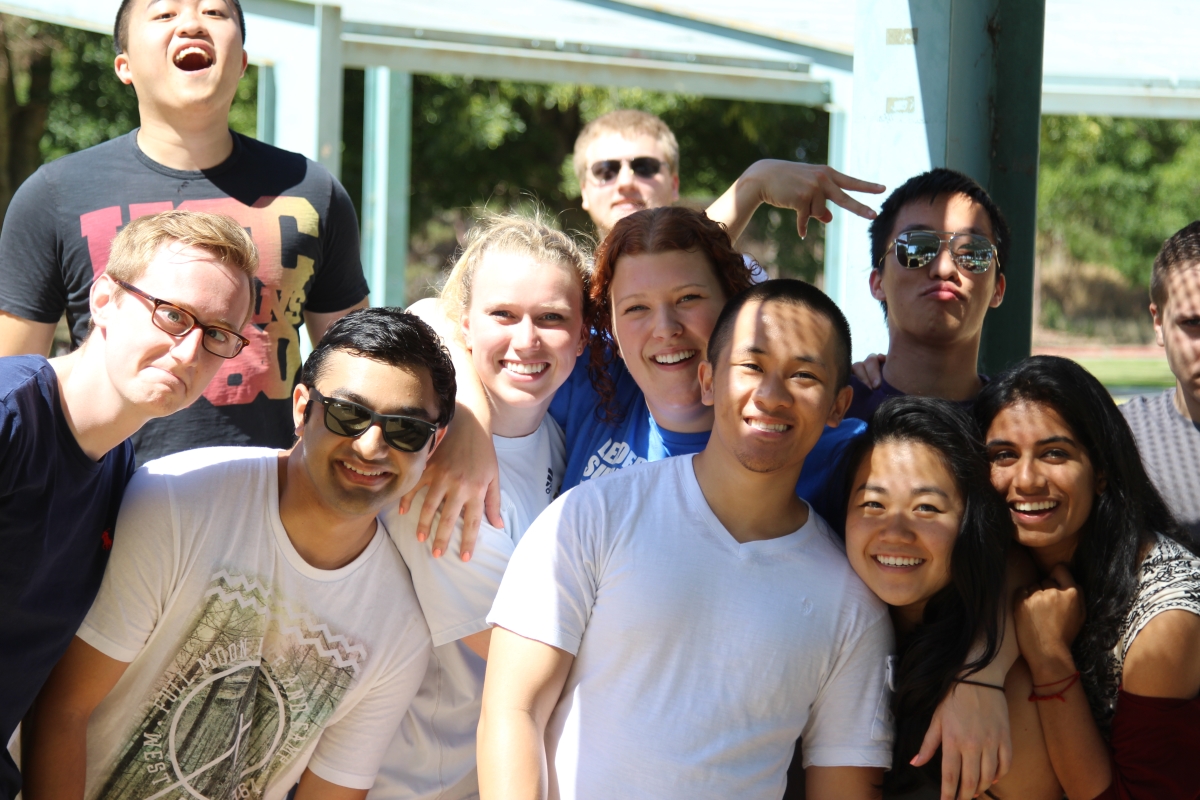 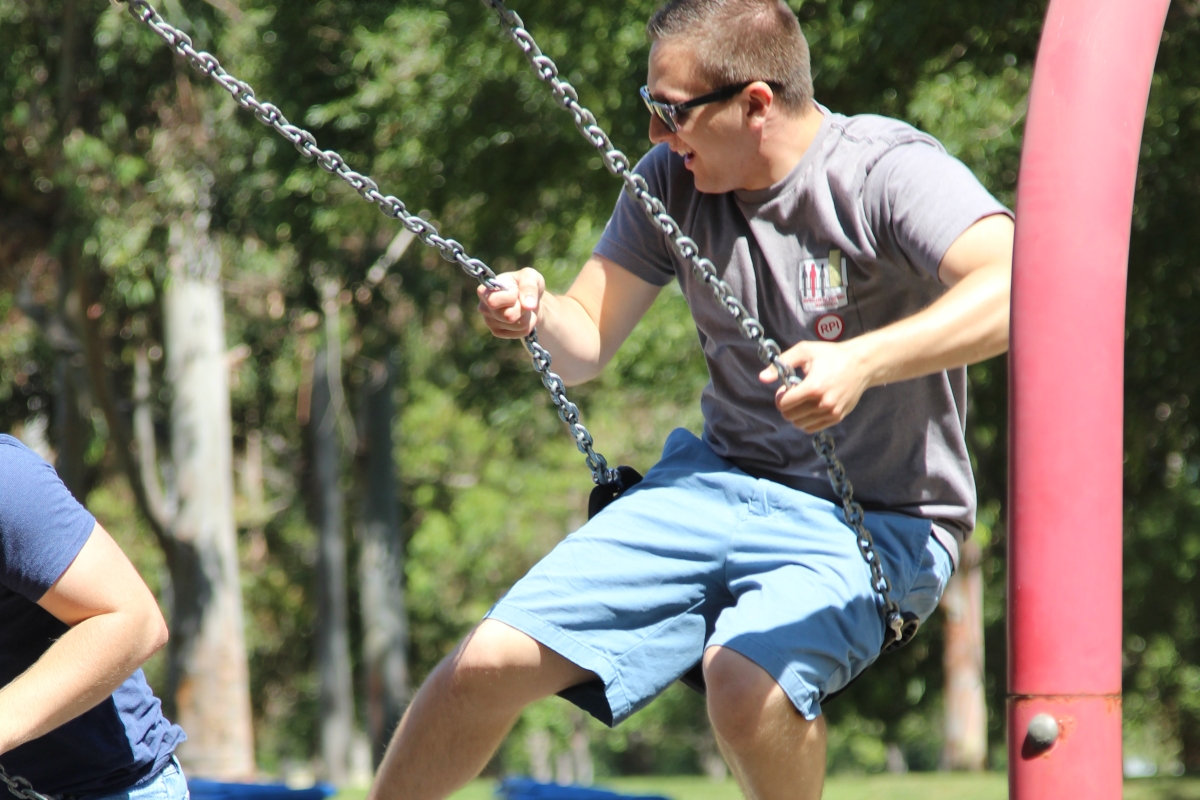 And I thought I took a lot of photos at those things.

I didn't spend many weekends sitting at home. 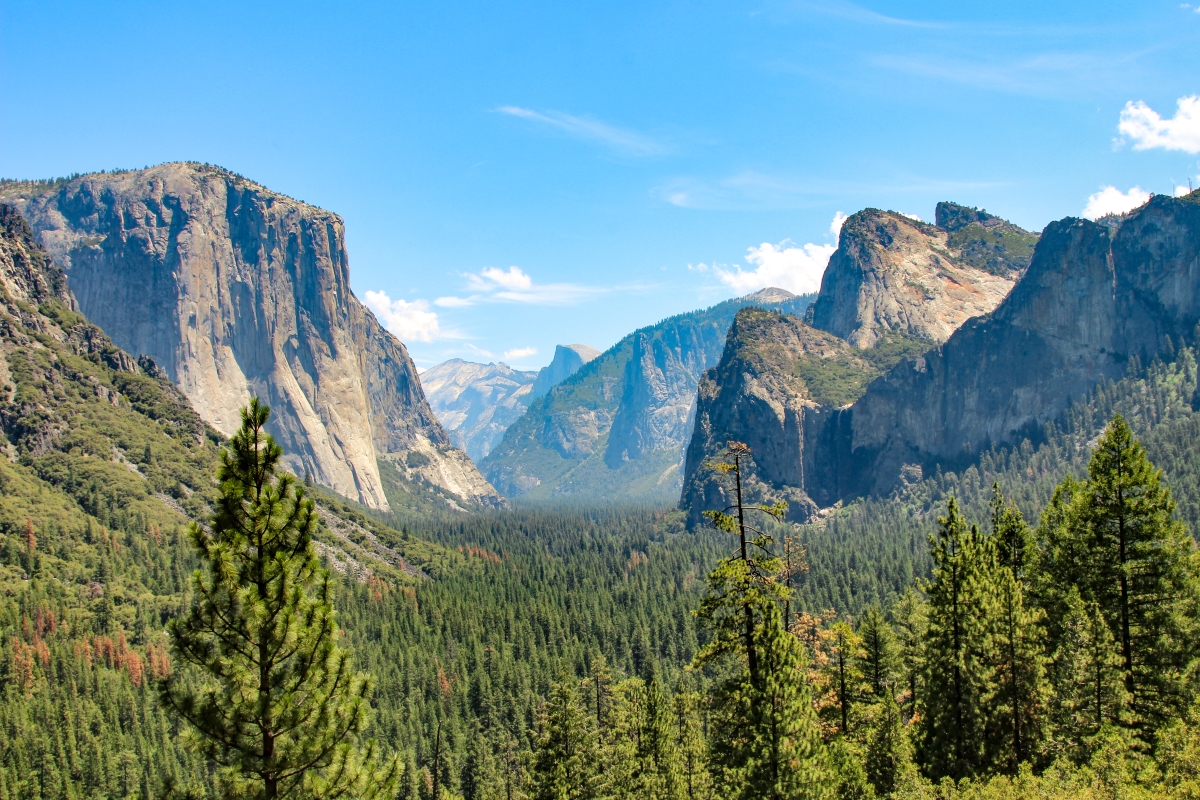 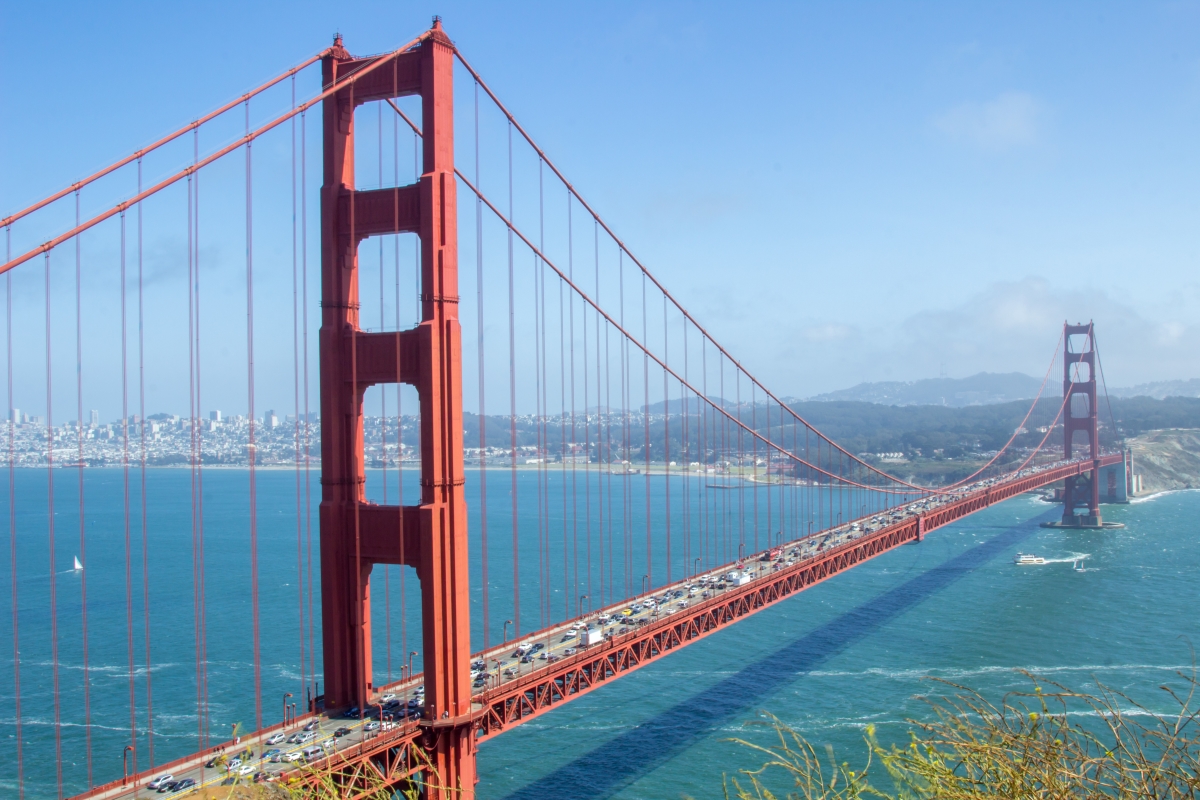 But there is more! I went with my Google friend to Monterey, where we visited the aquarium, ate, and drove along the shoreline. And there was Bricks by the Bay, a LEGO convention held in Santa Clara. 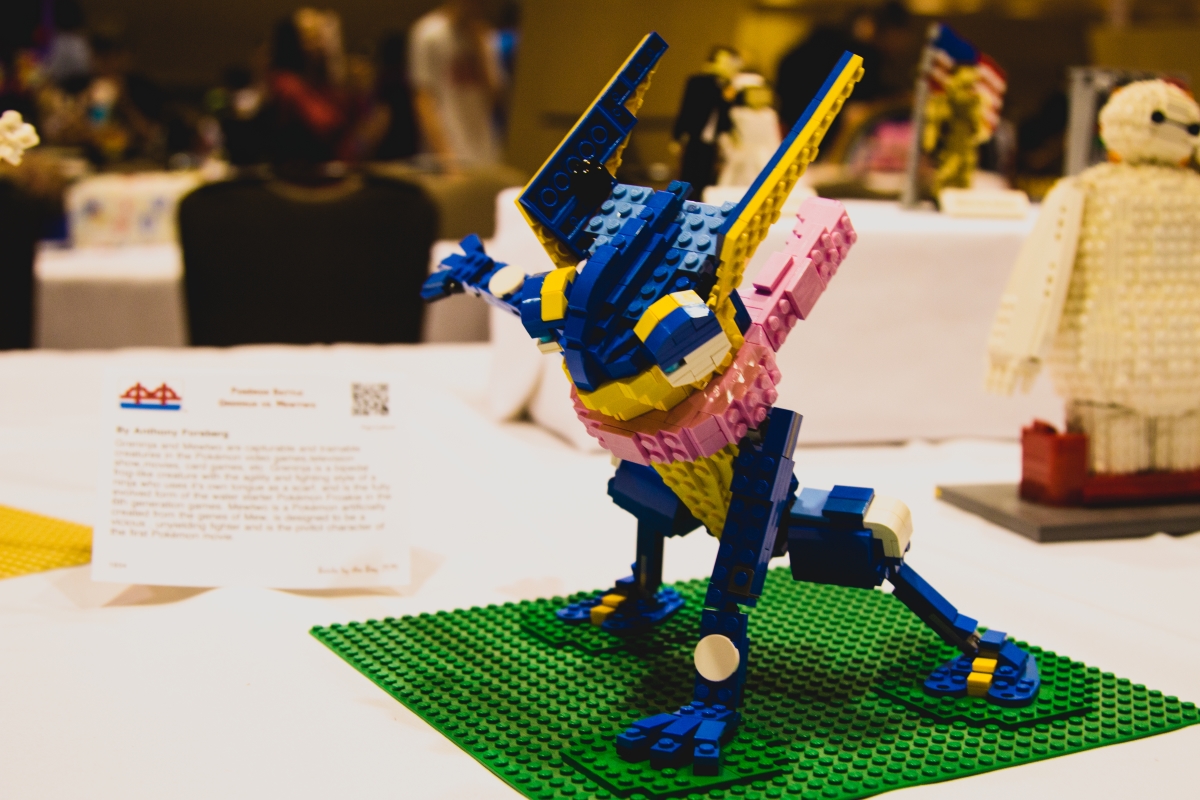 The summer proved to be quite a blast. I met wonderful people and learned a ton, both in a technical sense and in a professional sense.

Alas, though, the summer is over. I have moved back home, have finally finished going through (and editing) all my photos (of which I took nearly 6400, which I cut down to about 725 photos). Classes are just around the corner (I move back to RPI on Monday).

Next summer has to work hard to beat this.